The research project aims to uncover the potential of libraries in an attempt to provide an alternative visualization of knowledge taxonomy. The research also explored the ways we archive knowledge and how it affects our predispositions and cultural or universal conventions.

In practice, designing experiments on serendipity, a series of scenarios were designed as means of suggesting non-linear and non-traditional methods of classifying and organizing books in a library. The scenarios utilized dust jackets as a process of reduction and addition. This process examined our visual perception and how such visual systems affect the way we analyze and engage with the hierarchy of information on a bookshelf, as well as the orientation of the book itself. The selected six scenarios explored alternative methods of classification such as use of indexing systems, image text ratio and the relationship between known and unknown.

The outcome works as a multidisciplinary experiment tackling alternative dynamic categorizations, to open up the potential of dialogues between physical space, user and act of archiving – on alternative ways of linking knowledge. Rather than offering a single, final solution, it strives to channel a research-oriented practice towards implying respective problems and potential design solutions. The intention is to uncover the problem and pragmatically design a variety of scenarios. As such, the end is a process and not a final outcome.

Elham Namvar is an Iranian graphic designer, born and raised in Dubai, United Arab Emirates. She holds a B.Sc. in Visual Communication from American University of Sharjah. Prior to her Master studies, she has worked for multidisciplinary and brand experience agencies as well as collaborating with art and cultural institutions. In addition to commissioned projects, she focuses on research-oriented work that usually manifests itself in form of printed matter. 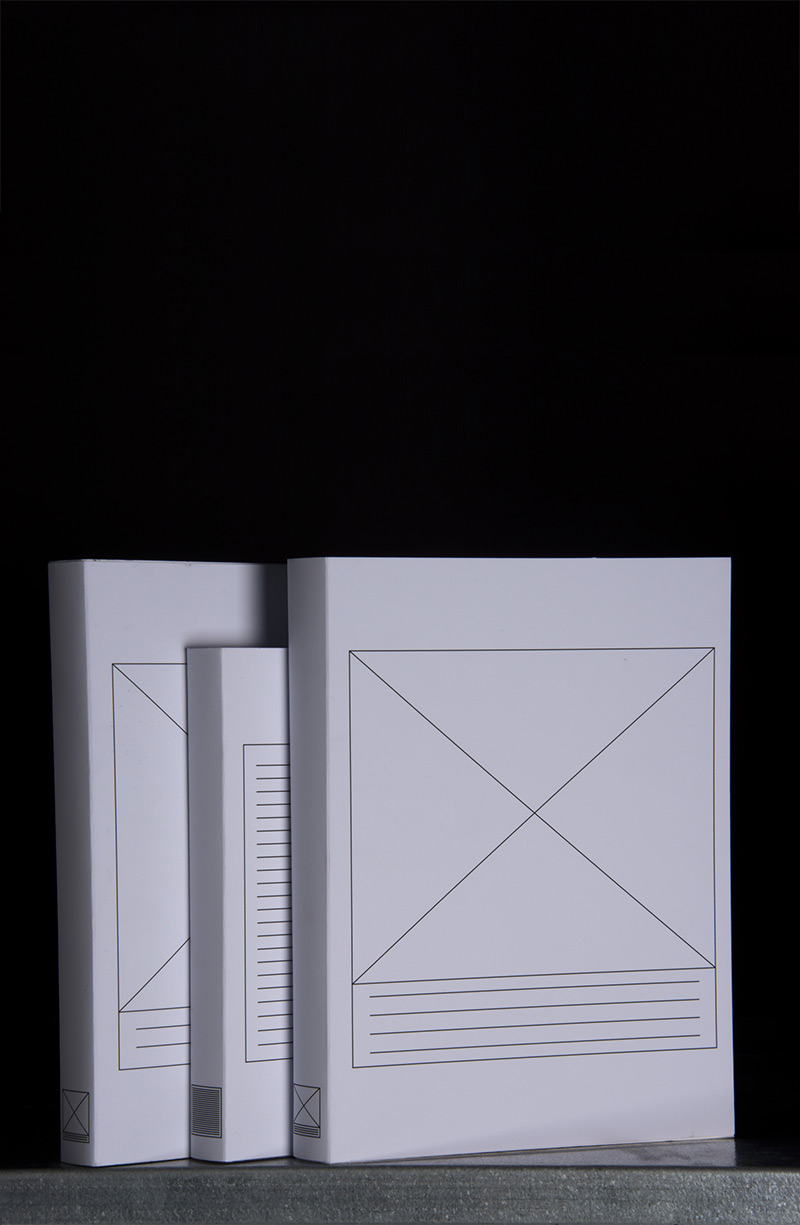 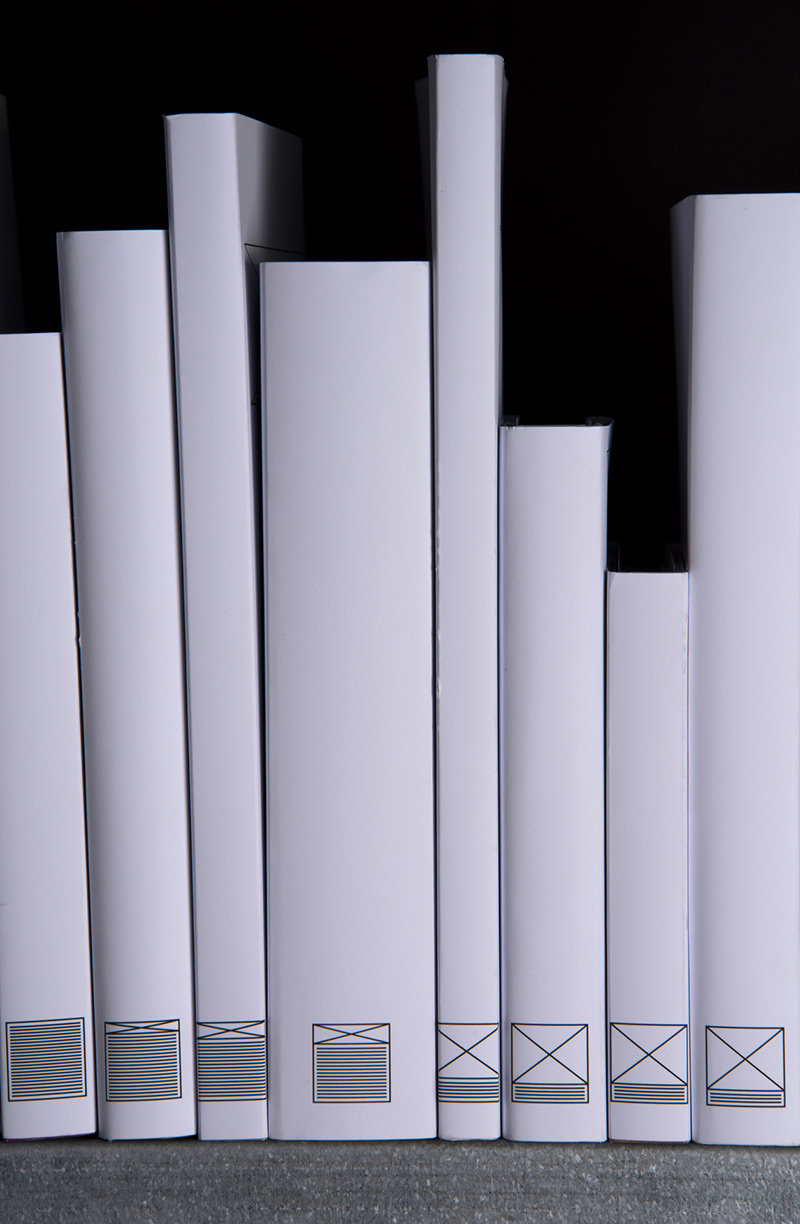 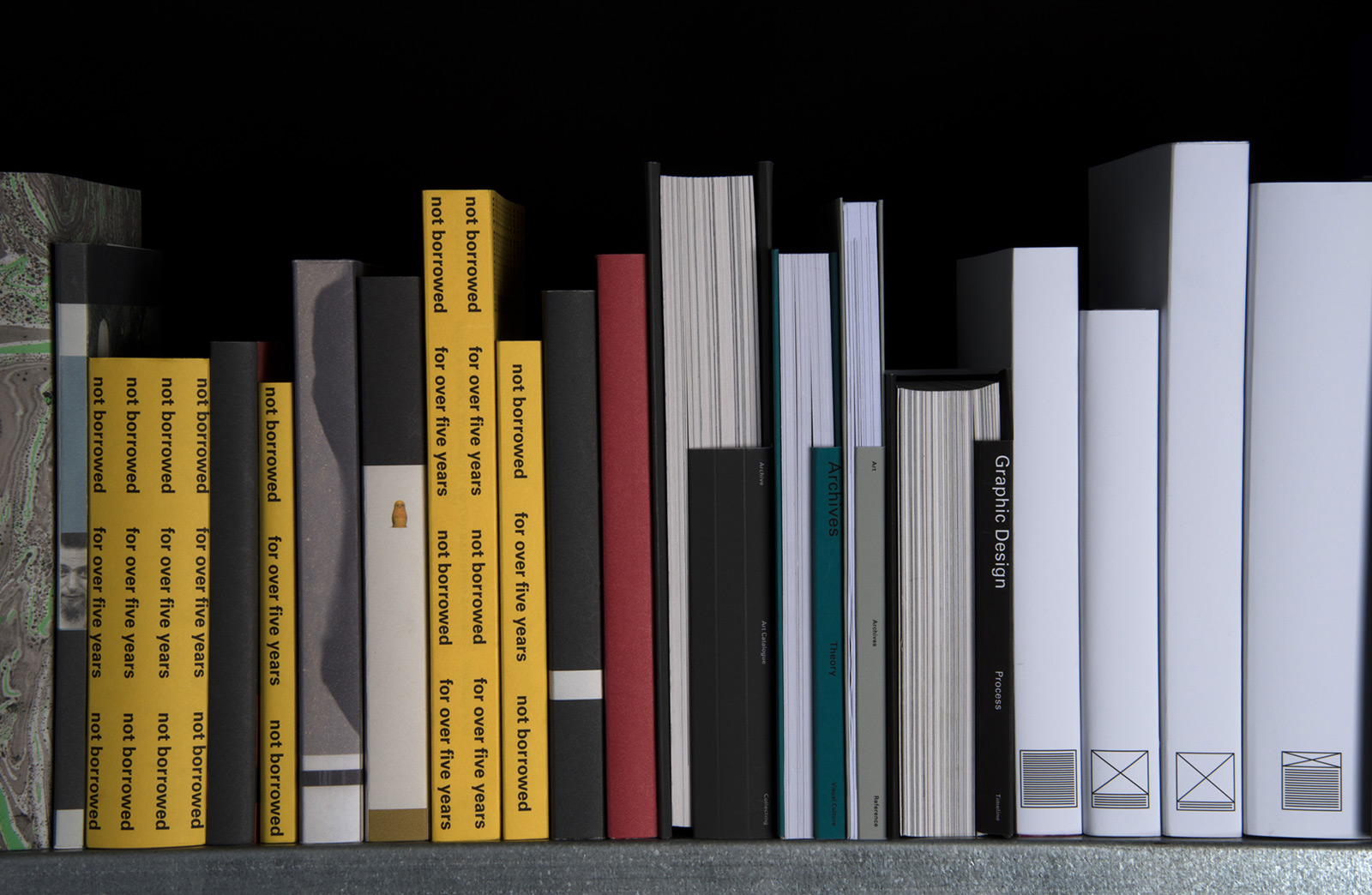 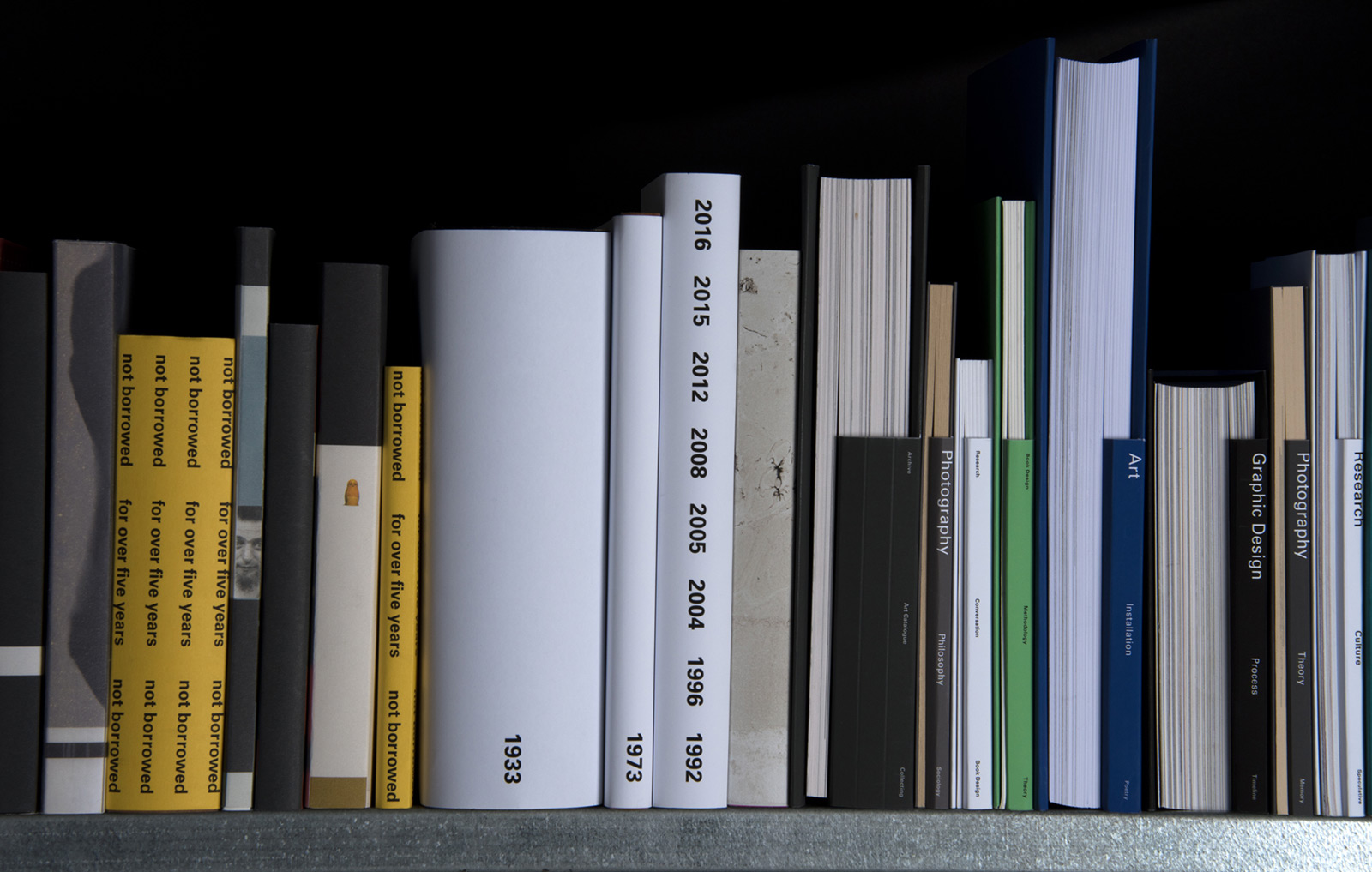 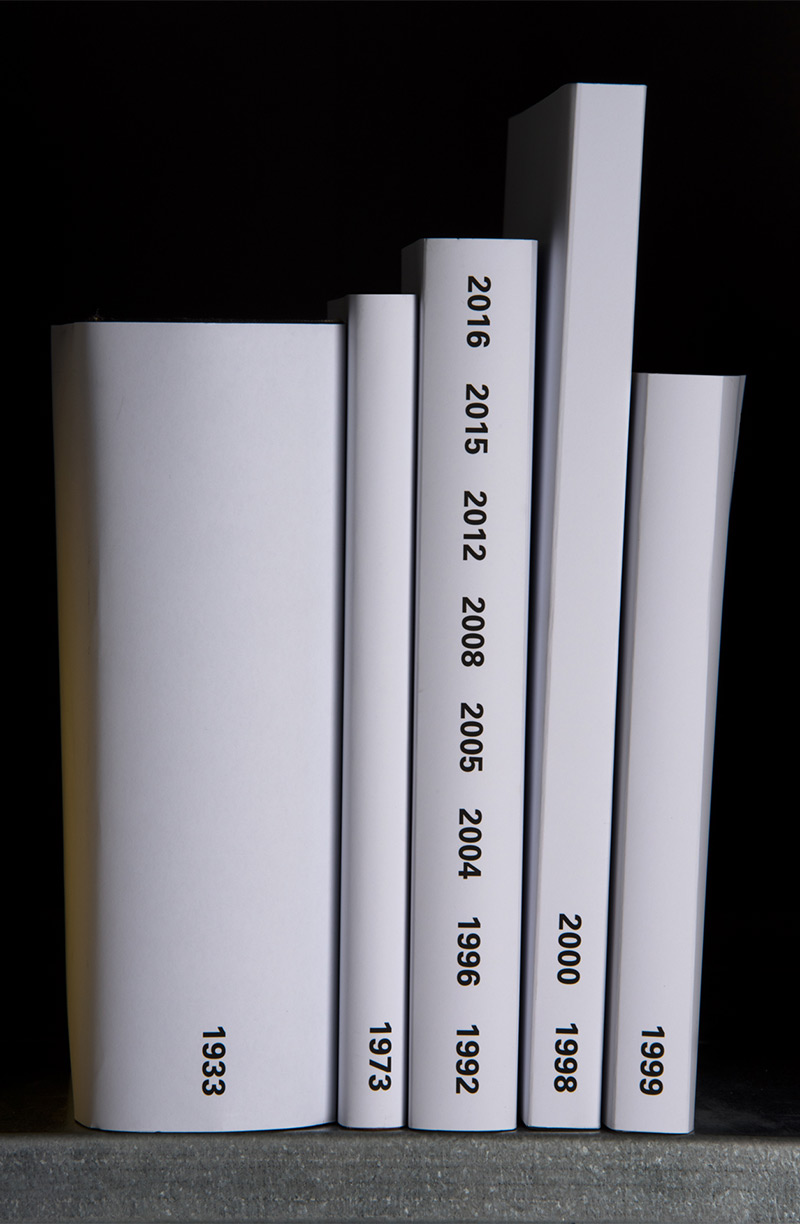 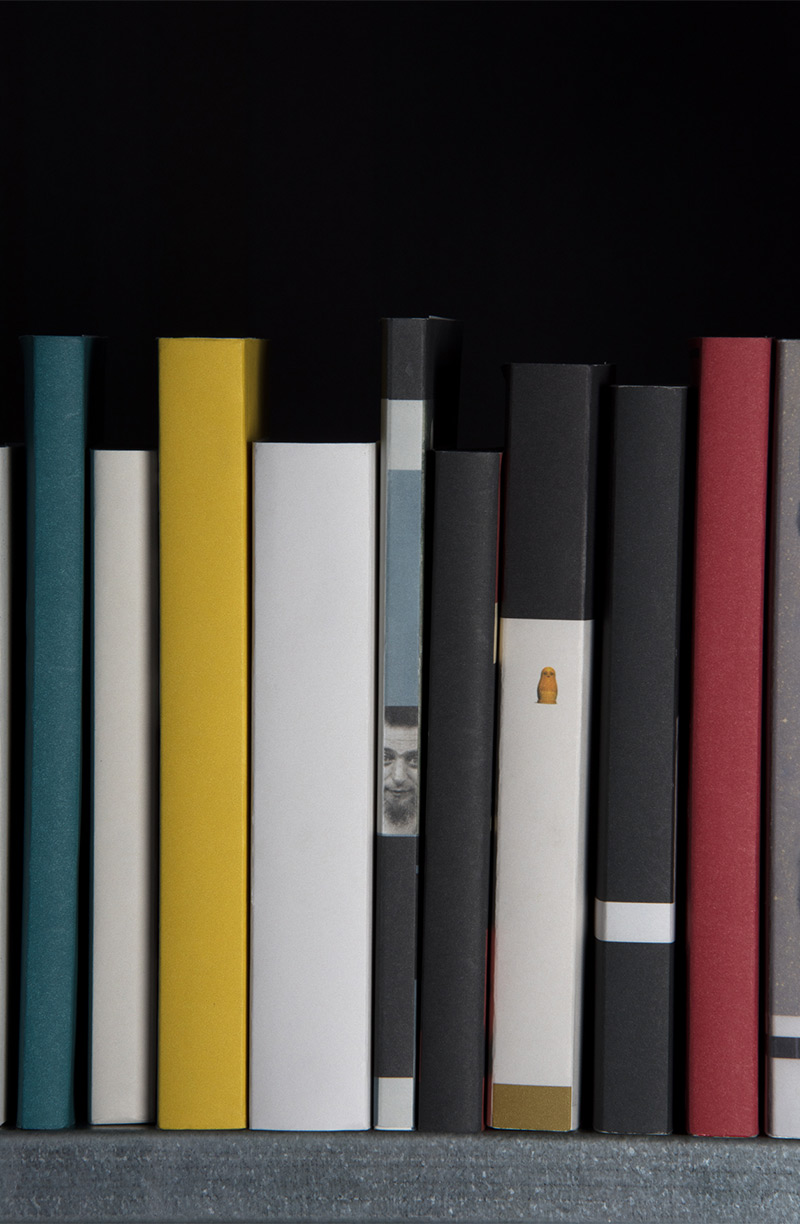 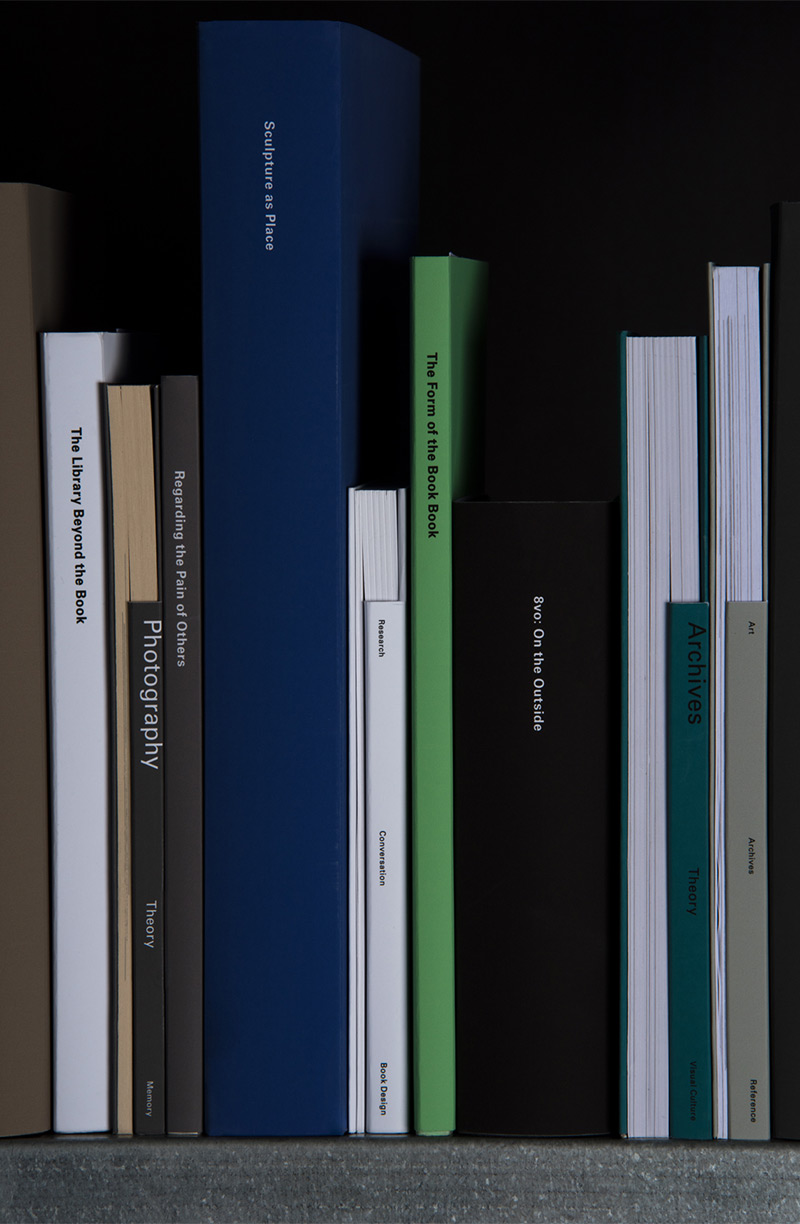 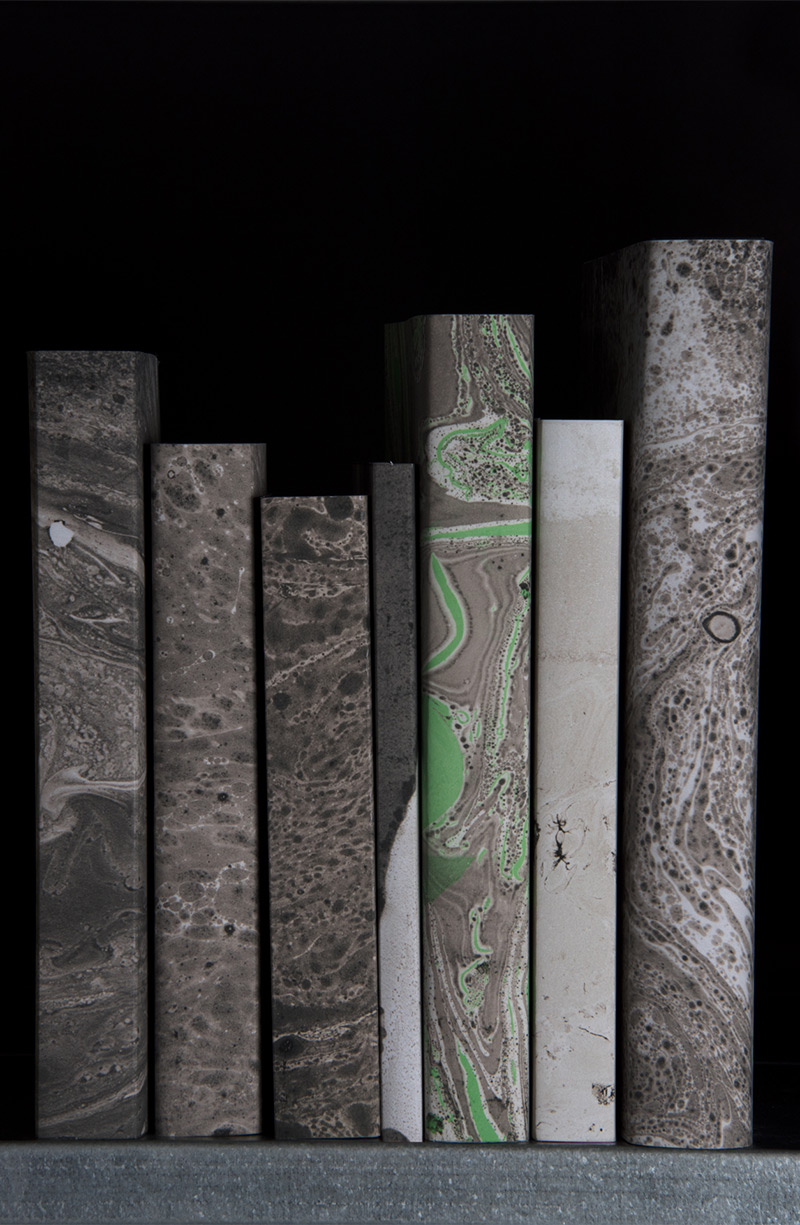 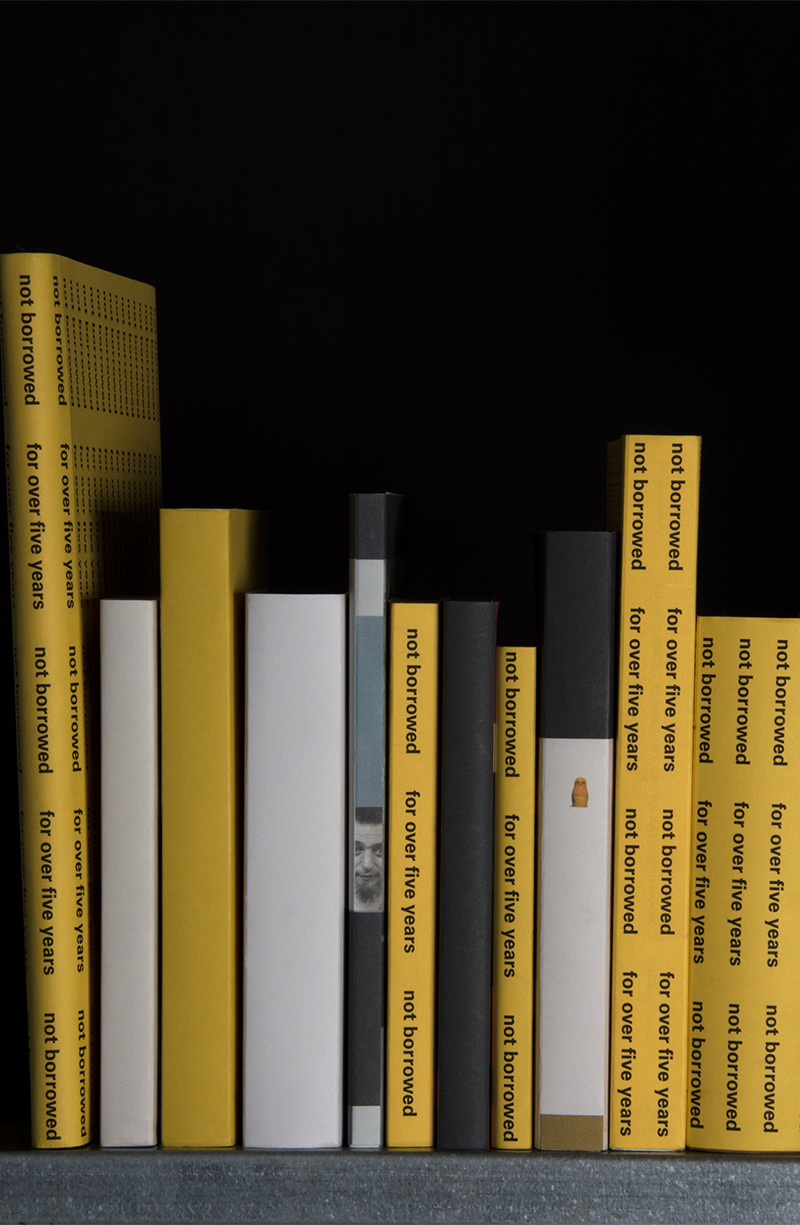 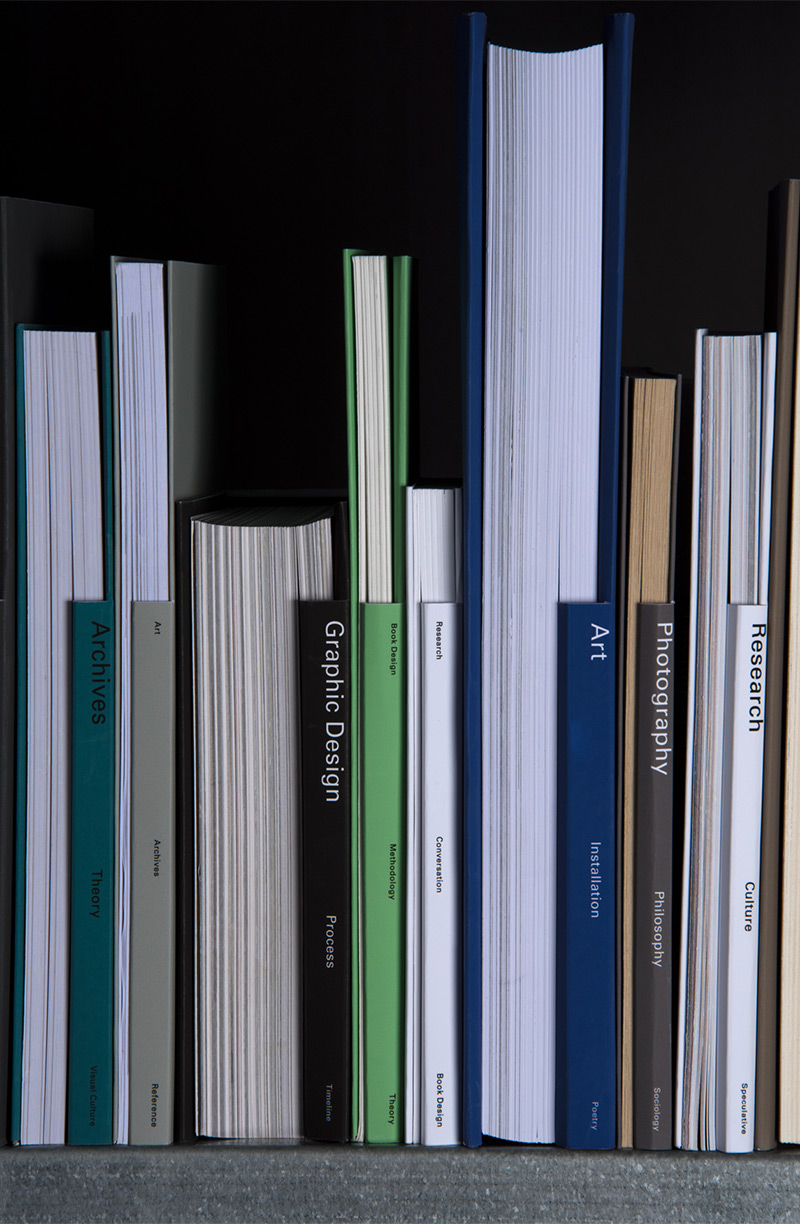 Diese Seite wurde archiviert. / This page has been archived.